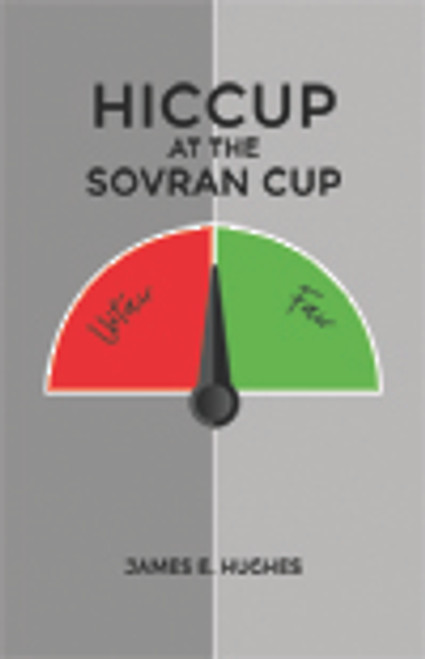 A professional golfer plays in a tournament where he feels his opponent did not play fairly. His complaints fall on deaf ears when he tries to explain his experience. In anger and frustration, he sets out to search for proof of his beliefs. He is ridiculed for his continued protestations, but still believes he was right about his claim of cheating. A bit of evidence comes to light that gives him hope, but does not keep his detractors from doubting his claims. In time, he receives help from an unexpected source.

James E. Hughes has always enjoyed sports live and on TV. He especially liked stories with unexpected endings and imagined what would be the outcome if a major sport story became a significant headline. His style of writing is simplistic and unlike most overly descriptive novels.

Hiccup at the Sovran Cup -eBook

A Day with My Sippy Cup

Escapegoat : A Guide for Christian Women on Transforming Dysfunctional Relationships