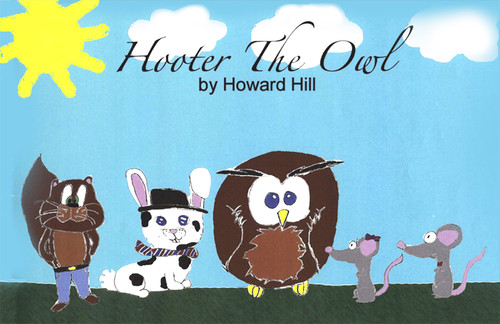 Hooter The Owl is a story about Hooter and his friends. The animals use teamwork to convince Hooter to sleep at night and sing during the day. Young children will enjoy this book.

Howard Hill was born in Auburn, Nebraska, on May 30, 1947. Howard graduated from Auburn High School on May 23, 1966. Howard served three years in the United States Army from June 23, 1966, until June 15, 1969. Howard told this story to his son Matt when he was four years old. Matt thought Howard should try to have this story printed and this is the final result.

Slowly Unwinding #3: Another Look at Slavery

How Nixon Taught America to do the Kent State Mambo

How to Grow Tomatoes When the Butterflies Are Gone