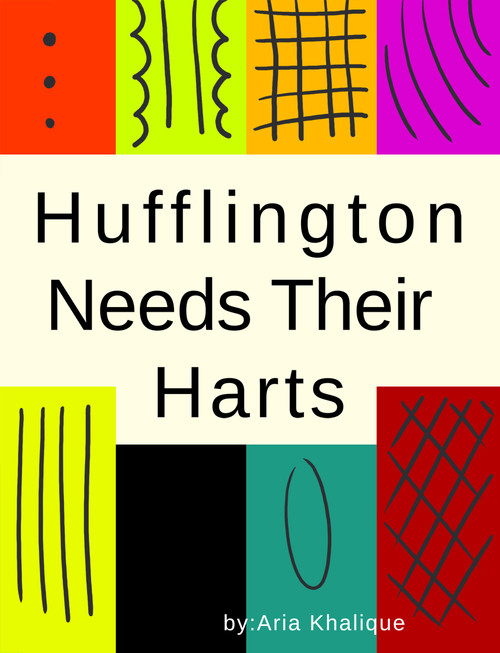 Hufflington was a peaceful town filled with different types of people who – in spite of their differences – respected and accepted one another. After a frightful incident, however, the people of Hufflington became afraid and would do whatever it took to feel safe again.

Aria Khalique is a high school student who lives in San Ramon, California with her parents and little brother. She was born in Buffalo, New York, and moved to California at the age of four.

Khalique is a black belt in karate and in her spare time enjoys reading, writing, and playing the drums, guitar, and piano. Some of her favorite books include The Perks of Being a Wallflower by Stephen Chbosky and The Book Thief by Markus Zusak.

All you need every day of your life!

Ripples in the Sand