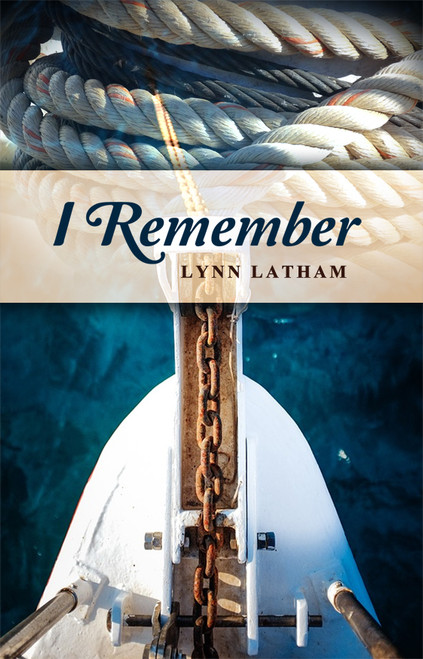 I Remember
by Lynn Latham

I Remember is a story on the highs and lows of author Lynn Lathams life with the Navy. He begins the story with his early life. Latham was assigned to the Naval Aviation side instead of Naval Ships. He encountered a few frightening experiences, while working hard during long hours all of this taking a toll on his family life.

Latham flew as a crew member on top secret reconnaissance flights. He advanced and served in almost all aspects of the squadron aircraft maintenance departments, requiring him to be transferred to many different duty stations.

After twenty-one years, Latham retired from the Navy. He accepted a position with the Navy Department as a civilian technical advisor on Naval aircrafts. Later, he became the Director of the Naval Air Technical Data and Engineering Service Command Detachment in New Orleans. He retired from the Federal Service after twenty-three years.

Lynn Latham is sure you have heard of the term poor dirt farmer. He grew up on a farm in Oklahoma with his parents, brother, and sister. Before his teenage years, Lathams parents divorced. Life after the divorce was not pleasant. He finished high school at seventeen and, having nowhere else to go, joined the United States Navy. In the middle of the Vietnam War, he met a beautiful young lady and married her at nineteen. The Navy provided Latham with some great training and schooling. Latham took evening college classes and finished his Bachelors degree.

I Love GOD and HE Loves Me

I Was a Little Scared, BUT NOW I'M NOT