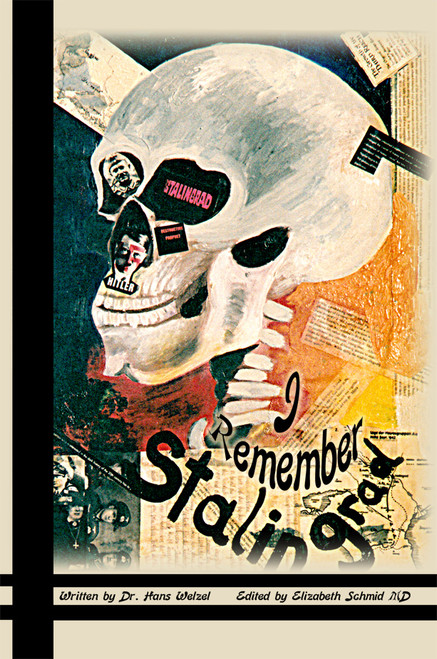 Dr. Hans Welzel was born on September 10, 1907, in a small town north of Vienna, Austria. His parents were both schoolteachers. While attending the University of Vienna to study pharmacy, he held a position as a research scientist in chemistry.

When the German Nazis occupied Austria, Dr. Welzel refused to join the Nazi party and lost his job at the university as a result. He then worked on-and-off in commercial pharmacies until he was drafted involuntarily into the German Army in 1941. Despite his PhD, he did not become an officer, but remained a common soldier due to his political unreliability. He was sent to Stalingrad where he worked in the Medical Unit and experienced the encirclement of Stalingrad by the Red Army and its surrender to the Soviets in January 1943, resulting in the deaths of thousands of mostly Austrian soldiers. He then spent six years in Russian prison camps as a prisoner of war. As a common soldier, his chance of surviving was minimal, but he was emotionally unbreakable and managed to survive the horror and returned to Vienna at the end of 1948. Stalin treated the German officers much better than the common soldiers who, therefore, had a much better chance at survival.

This book is a rarity since most works about Stalingrad have been written by German officers and not by common soldiers.

I Love You, Too, Sara

I Know the Secret

I Know You'll Be There