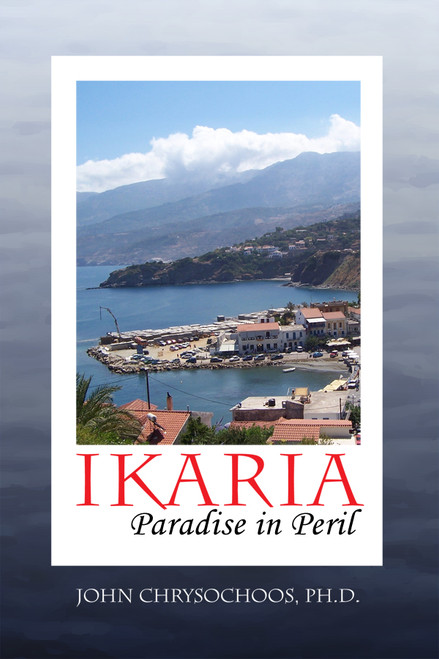 Surrounded by the blue Aegean Sea lies the beautiful island of Ikaria, where the mythical Ikaros drowned according to the Greek mythology. A steep mountain with granite peaks dominates the island, discouraging travelers in the past from visiting. Ikarians have exploited such an unflattering initial impression for thousands of years in discouraging pirates, raiders, conquerors, and undesirables from landing on their island. Visitors, however, have always been stunned by Ikarias rugged, almost primordial, natural beauty: Idyllic beaches, dense forests, countless springs with crystal clear water, many rivulets, hot water springs, clean air, and the celebrated Ikarian hospitality; a paradise in peril due to progress and ill-planned development.

In the Cool of the Day

In Search ofÂWisdom, the Principle Thing