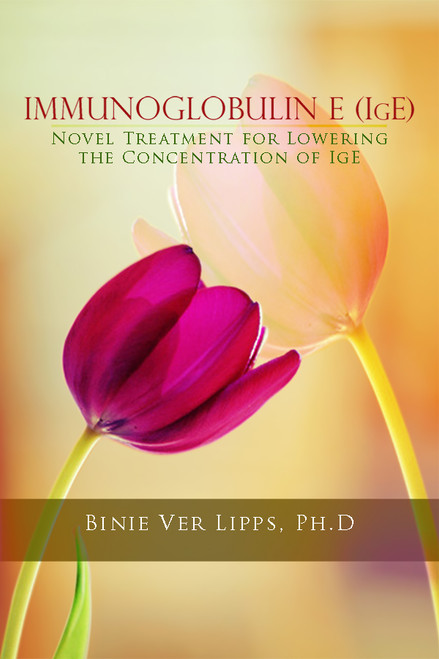 A high level of IgE is implicated for allergies and asthma. My research showed an elevated level of IgE is found in diabetes, autoimmune diseases, arthritis, etc. It was further revealed that the people who have high levels of IgE showed increased NGF, myoglobin, and insulin. Loss of these proteins manifests different symptoms such as high blood pressure leading to heart attacks, inflammation, pain, asthma, allergies, and diabetes. There are many chemical drugs for diabetes.

We have discovered a synthetic peptide LT-10, consisting of ten amino acids for lowering IgE. LT-10 neutralizes IgE, bringing the homostatis of NGF, myoglobin, and insulin to normal states. Here I describe a self-case report where I was diagnosed with diabetes and treated with Glucotrol and LT-10. The results revealed that (1) Glucotrol treatment reduced glucose levels, increased myoglobin, and NGF; however, the IgE level remained unchanged; and (2) LT-10 treatment reduced glucose, IgE, NGF, myoglobin, and insulin to normal states. Based on my research, we propose LT-10 treatment after the FDA approves diabetes and IgE implicated disorders.

Binie Ver Lipps, Ph.D., is a fourth-generation Catholic, born in 1934 in the Village, Majiwade, near Bombay, India. She attended the government girls high school in Thana, two miles from her home, and later St. Xavier College in Mumbai, where she received a B.Sc. degree in microbiology in 1954. She joined the Haffkine Institute and received an M.Sc. and Ph.D. in vitrology in 1965. In 1965 Binie received the Dr. Khanolkars Prize for the best publication of the year. Prior to joining the Baylor College of Medicine in 1966 as a post-doctorate fellow, she had to her credit ten publications.

In 1991 Binie and her physicist husband, Frederick W. Lipps, founded a small biotechnology company, Ophidia Products, Inc., where they obtained the freedom for research. As a result, they jointly were awarded ten U.S. patents. Recently Dr. Lipps published a book entitled Neurodynamics of Mind: Strategy for the Treatment of Mental Illness.