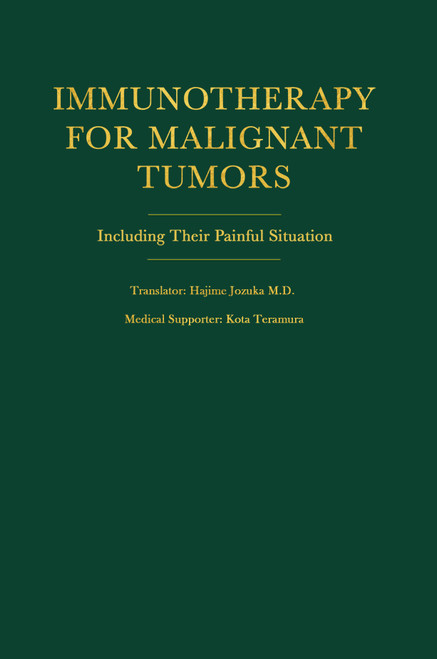 Including Their Painful Situations

While Hajime Jozuka M.D. is a psychiatrist, he is also a doctor who specializes in oncology and sexual science. Aside from clinical practice, he is part of the anti-war movement, opening anti-war painting exhibition and musical concerts. He visited Hungary several times and there is something to watch for the research coverage of events in 1956. In oncology, he administered SSRI, a depressive medicine, to help end-stage cancer patients, saving lives that are supposed to be lost. He aids in painting therapy and play therapy, translating this result into English, German and Japanese, and sending it to each country for free.