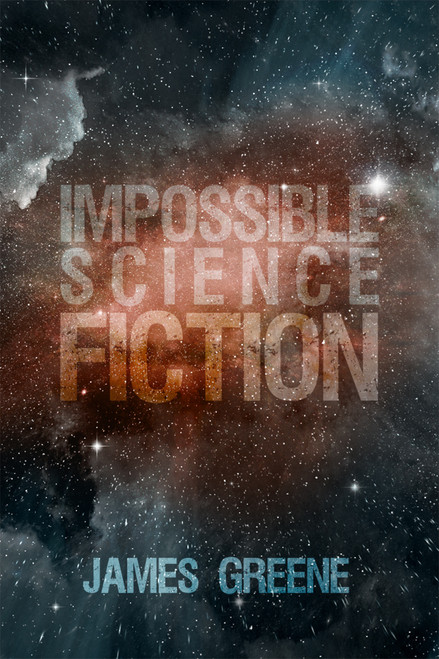 It is said that truth does not have to make sense, and it often doesnt, but science fiction must be reasonable. That is, you can stretch reality to its limit, but it should keep a foothold on what might really happen in the future. This story is different. It includes human/alien/plant androids, speeds greater than light, worm holes, powerful entities, and a negative universe crashing into ours which is far beyond science fiction.

The heroine of A Short Story, Shri Devi, was conjured up from Tibet by controlling a quantum computer after a programmer makes a big mistake and loses his life for it.

These are stories that refuse to accept the believability of universal laws to create impossible worlds that would be fun to visit with creatures beyond imagination.

The author is an 82 year-old retired physician and mechanical engineer who integrated his life in the mystique of the Ozark Plateau with fantasy. He has written science fiction before (Whimsical Science Fiction, 2003), but decided to make the universe the way he would want it to be. As an engineer he understood the science of physics, and after 30 years of practice as a physician he understands irony. He wants to assure any readers that any resemblance to persons, living or dead, or places that may or may not exist is purely unintentional, inadvertent, accidental, and/or coincidental. No humans, animals, or other creatures were really killed or injured and no environmental changes really occurred. This is purely fiction.