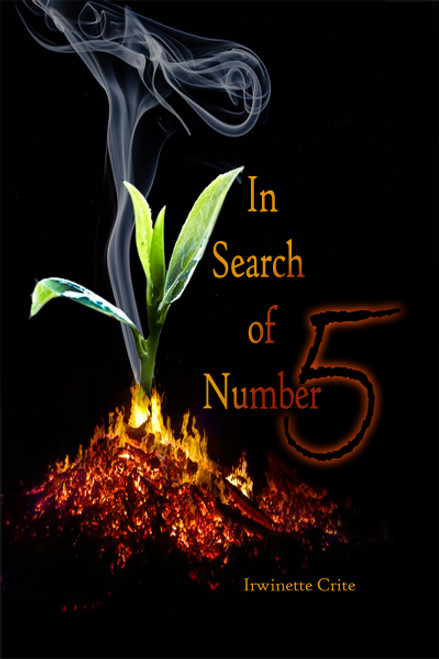 In Search of Number 5
by Irwinette Crite

Rita Reece is a woman in financial need who engages in sexual relationships masquerading as romance. She is a woman who married several times hoping to get it right each time. Rita struggled in her early life. Due to gossip, Rita at one time questioned if she had been told the truth about who her real mother was. Beyond that, her certificate of live birth was troublesome. It had a female name, but a male gender and the name she was taught was spelled differently than on the form.

Ritas grownup life began at age 5 when she was she taken from a home filled with love to live with a hate-filled family. This book shows how Rita came to grip with her new life and environment. Living in Satans command station made Rita strong, but it left mental scars and destroyed her trust in people.

Over the years, Rita put her nightmares on paper. This forged an outlet from which some lingering anger and a fragment of hate escaped. Rita wanted to tell this story to somebody, but never did. Why now? Because as Rita grew older and talked about her life, it sounded unreal. It sounded like a motivational speech and not something anyone could actually go through and retain mental clarity. She also realized maybe this book could motivate someone who is trapped by circumstance or situation to seek a way out even if it is by an undesignated or alternate path.

This book is categorized as fiction. Names were changed because only bits and pieces of fact about Ritas early life could be proven. Permission could not be obtained as many would-be sources were deceased, aged with impaired memory, or just had no knowledge. The unanswered questions were important to this story because much of what caused the unbalance in Ritas life was because of what happened at its beginning. Ritas life was shaped before her heart beat, before she had fingerprints, before birth. She was conceived intentionally because of an unlikely circumstance, in an unlikely place, for an unlikely purpose, by unlikely parents. The person Rita has become is because of the people she encountered, choices she surrendered, and the alternate paths she took In Search of #5.

THE SEARCH FOR SERENITY

Spiritual and Scientific Research on Arabic Letters and Numbers

In The Beginning: Young Blood

In My Opinion: JonBenet Ramsey, the Travesty of Innocence Revisited

In the Light of Darkness