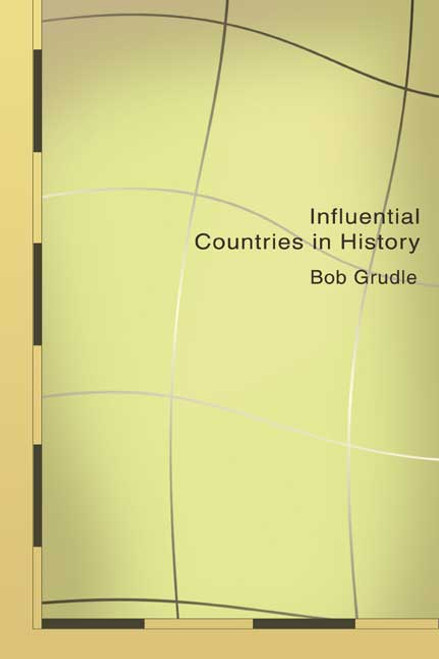 by Bob Grudle As far back as ancient Egypt, there has always been a dominant country or countries who, through territorial expansion, have influenced the course of history. This book explores the territorial expansion of seventeen dominant powers and how they affected the area they expanded into. Bob Grudle traces this pattern throughout history in both the modern and ancient worlds. He starts with ancient Egypt in North Africa. As ancient Egypt declined, new countries rose to power in the Middle East to dominate the world they knew. Throughout this work, Grudle examines expansionist powers from ancient Macedonia, Rome, the Byzantine Empire, and the Ottoman Empire to the superpowers of the twentieth century. As Europe expanded into North America, the United States began its rise to dominance. Grudle ends this work with an analysis of the competition between the Soviet Union and America after World War II and the post-Soviet era with the United States as the only superpower. ABOUT THE AUTHOR Bob Grudle has always been interested in history, and in 2003, he began research for this book. Since his retirement from the civil service in 1987, Grudle has worked several jobs as he traveled the country. In 1989, he began working at a resort in Wyoming new Yellowstone National Park. He visited Montanas Little Bighorn Battlefield twice, working at the resort in the summers from 1989 to 1995. In 1996, he began planning an excursion to Alaska while working at a truck stop in Bellingham, Washington. He and his pickup truck traveled from Bellingham to Skagway, Alaska, via ferry. From there, he drove through much of Alaska and western Canada. (2005, paperback, 152 pages) Availability: Usually ships in 2-3 business days.
×

Inner Journey: A Window Into Spirituality

Infertility and Adoption: A Husband and Father's Perspective

Inevitable and Invincible: Towards Peace, Prosperity, and a Golden Age

In the Name of Old Glory