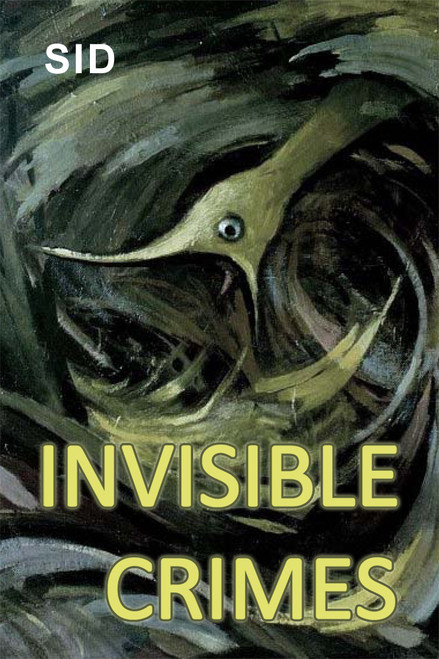 This book is about the invisible crimes, the crimes that are more damaging and more destructive than those that appear in the court of law, because they are part of the everyday life. Women or children who are raped. Children who are abandoned by their mother, the school teacher that does not like the face of a child or favors one over the others, or the bullies in the schools that push their prey to the limit. A marriage based on deception, lies, immoral and selfish behavior.

They all seem small; insignificant and trivial in comparison to the massive crimes that are happening in the world, but some of those crimes are the results of invisible crimes. Like a cancer, invisible crimes grow inside. Sometimes they result in violence.

If you are a mother, father, teenager, schoolteacher or college professor, if you are an employer or employee, read this book. It might help you to look at others with more kindness and love when they appear different from you.

Sid is an American citizen who was born in Persia in March,1936. He has a degree in Fine Arts from Tehran University and he also has a Bachelor of Science and Master in Architecture.

Thirty years ago, Sid was the president of his company, a consulting Architectural Firm, and he worked on many large projects. After Molas (Muslim clergy men) took over he moved to America and he never went back to Persia.

Sid likes to read about philosophy, religions, and the human brain and its function. He translated a few books into the Persian language. Sid also wrote a book, Traffic Light, discussing the disadvantages and advantages of organized religions in the world today.

Investing Decisions for the Potential Shareholder

Inspirations by Matilda: "Be Blessed"

Inside Out, the Outside Don't Count, God Look at the Heart