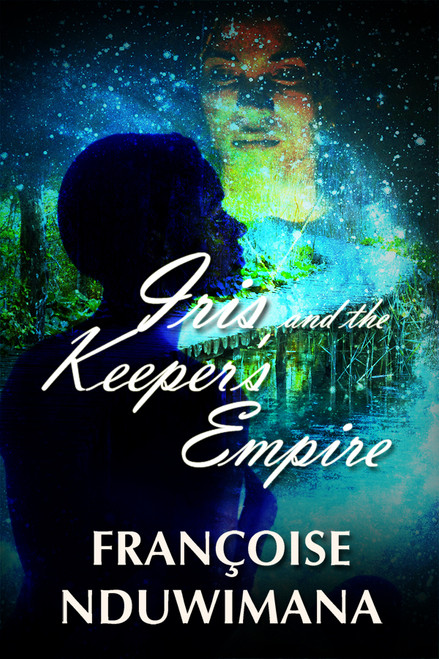 Iris was born in a rural village, although his father was relatively rich compared to other villagers. The sudden loss of her father at a very young age ignites a series of adventures and misfortunes when Iriss mother, Alienor, is forced to flee in order to save Iris from her Uncle Elliott, who threatens to take her away. Elliott is driven by jealousy and hunger for glory because he knows a powerful secret about baby Iris, a secret that even Iriss mother does not know.

Alienor, with the help of the bull of knowledge, is shown secrets of the great Earth from a watchtower, where she and her daughter are given protections against earthly dangers. Iris, however, will not discover her destiny until her late teenage years because her mother mysteriously disappears without a trace when she is barely five years old. She will sometimes endure a series of misfortunes mixed with luck. She will later discover the fate of this Earth and the fate of many of us who live here without really knowing our purpose.

Franoise Nduwimana was born and raised in Burundi, a small country in East Africa. In 1993 a civil war broke in the country and she was forced to move to the USA a few years later because of the insecurity in the country. Currently, she lives in Georgia with her husband and three children.

Investing Decisions for the Potential Shareholder