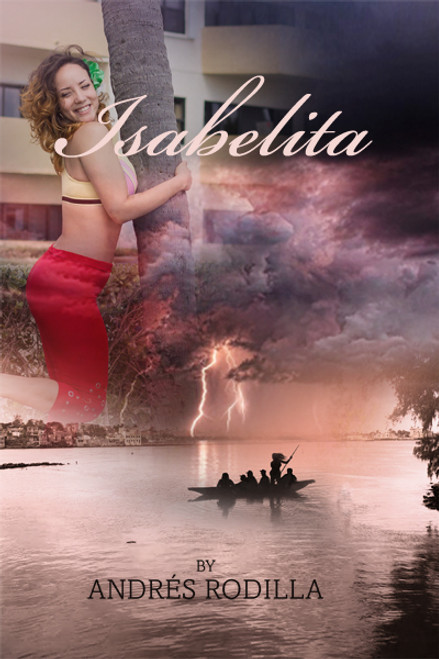 This is the story of a young womans quest for freedom despite her environment and the circumstances surrounding her. Follow Isabelita as she bravely fought against many obstacles and dangers to obtain her deepest desire to live in a country free and without fear. Armed with her endearing qualities of intelligence, determination, boldness and her feminine wiles, Isabelita embarked on a journey to achieve her goal. She was passionate about her future and willing to endure hardship, even at the risk of her own life rather than remain in her present state.

Isabelita is an eye-opener that compares the life and culture in Cuba and in the United States of America.

Author Andrs Rodilla was born in Valencia, Spain, where he studied Literature at Instituto Luis Vives and had a love for poetry. At an early age of 14 he wrote and compiled a book of poems Mis Poesias which was subsequently published.

Rodilla migrated to the United States several years ago and became an American Citizen. He wrote and published his first book in the USA a few years back in Spanish entitled Casi Imposible, which was very successful in the Latin community here and in South America. The author wrote his new book Isabelita in English.

Into Each Life Some Rain Must Fall