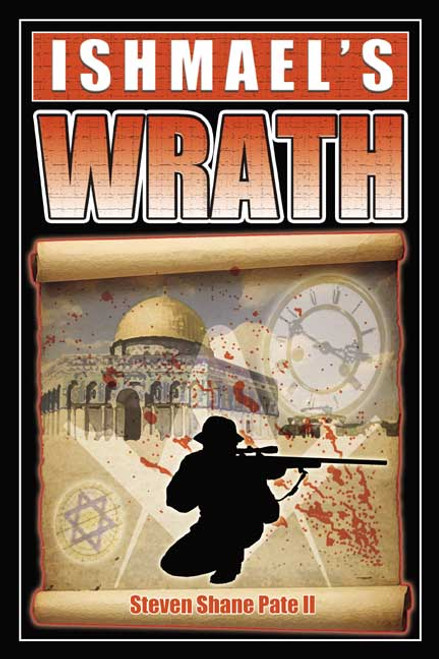 by Steven Shane Pate II Randy Madduck is a United States Navy Seal operative who, after inadvertently causing the death of his own brother, struggles to find his purpose in the world. When his friend Hermes Sinclair joins a terrorist organization to launch a nuclear attack on America and initiate a new Jewish holocaust, he engages in a mission to foil Sinclairs heinous plans. His quest takes him to another place in history and even leads him into the subculture of the worlds oldest secret society, where he discovers that he has become involved in a battle that has endured since the dawn of man. ABOUT THE AUTHOR Steven Shane Pate II is a writer with special interest in heroic saga revealed through ancient mystery schools of thought and esoteric symbolism. He was initiated, passed, and raised to the sublime degree of Master Mason in Albert Pike Lodge #162, Guthrie, Oklahoma, in 2003. He received a bachelors degree from Oklahoma State University, is pursuing a masters degree in Public Administration, and currently serves as a District Executive for the Boys Scouts of America in Oklahoma. (2007, paperback, 176 pages) Availability: Usually ships in 2-3 business days.
×

Into Each Life Some Rain Must Fall