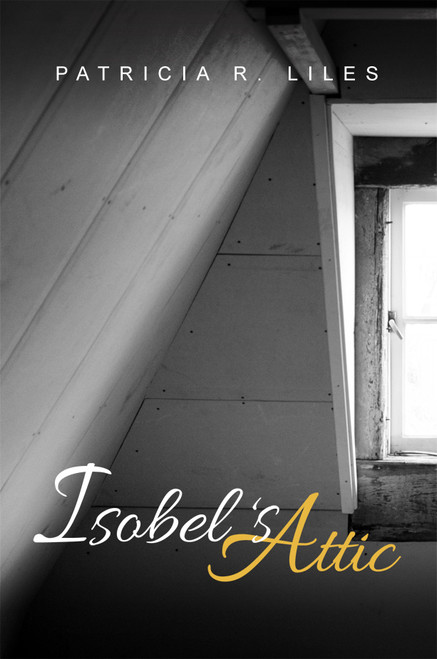 The Victorian farmhouse was a shock to Lavina Esterbrook on the day the realtor took the divorce to see the old property on the highway near Sacramento. Lavina, the designer for Belle Arbor Designs, was resigned that this was a last resort in, what she felt was, an impossible search for the Holy Grail. Nevertheless, Lavina kept an open mind and bought the place located near the campus of Belle Arbor on Interstate 80.

Amused to learn that the house had been Isobel Rems Finishing School for Young Ladies, the main attraction was a spacious attic an ideal work room despite the musty odors Lavina was certain could be removed.

Her life takes off suddenly, whirling her into the presence of the developer, Clive Easton, with whom she clashes and dislikes, and the contractor, Adam Tavistok, who becomes the best renovator she could have found. Success in her career escalates when she goes to the Midwest and secures great contracts for her company.

Suddenly, Lavina is sent to Japan to create designs for Chicago developers. It is in Japan that she confirms her pregnancy, decides to keep it a secret as long as possible, and finally convinces her ex-husband that it is over between them.

The house is nearly finished when Lavina goes to Rhode Island to have her child, a son, Josh. Clive Easton, whom she has come to love, joins her there to her surprise, and they marry.

Clive returns to San Bueno in time to encounter a group attempting to enact legislation on Victorian houses in a way that would ruin a great many people.

Will there be other surprises for Lavina when she and Josh return to Isobels Attic?

Patricia R. Liles, in her first novel, The Song of the Sea Gulls, presents a young woman in protective custody forging ahead with life in a new identity that not many people could cope with. She has written over eighty short stories and has published many poems. She has also written articles and skits.

Liles enjoys crafts and loves painting in oil and water colors. She lives in Oregon and spends time with her family and friends.

An Unknown Encounter: A True Account of the San Pedro Haunting