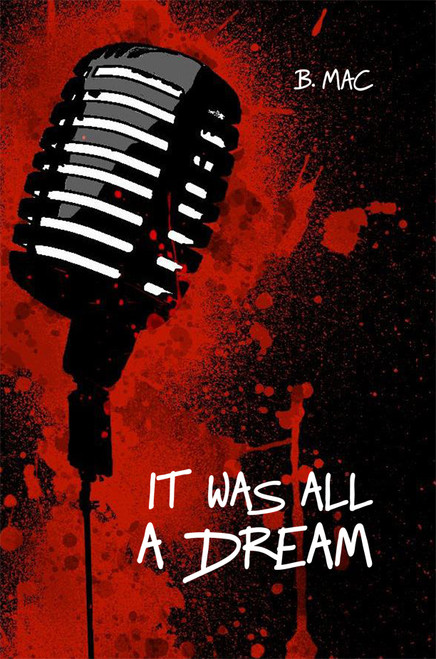 It Was All a Dream
by B. MAC

It Was All a Dream captures the mind of people who love music, comedy and family gatherings. In the hood, there is always that one dude who is trying to be successful in the music industry, but has it hard finding his way. Most of the time, he is better than a lot of the artists in the business. However, he lacks resources and the right promotion. No matter what, his hunger wont let him quit. He will stop at nothing to be successful; even if it means rap wars, constant battles, club fights and gun play.

It Was All a Dream is a work of fiction that everyone from the ghetto can relate to.

Most people in the rap industry will agree with the hardship of being successful, while others will act as if it simple. But the challenge the artist and producer go through in this book would make any real up-and-coming artist laugh and wonder, at the same time, if he or she really wants to be an artist.

B. MAC is a competent, productive and creative black man from New York City. He loves to write short stories, novels, plays, poems and movie scripts. He once read an urban novel that was considered to be fiction. However, it had so many real life situations that black people experience, it made him wonder. He had to separate what he thought was true from what he thought was false. There was a very thin line. The story was so good that he had to write a story of his own.

B. MAC is a native of New York City. He was born in Brooklyn, but raised in the Bronx. He has a serious passion for writing and a vision thats out of this world.

To Dream of the Light

It Takes a Village to Raise a Child in Mathadi: Lessons for Community Education, Part I