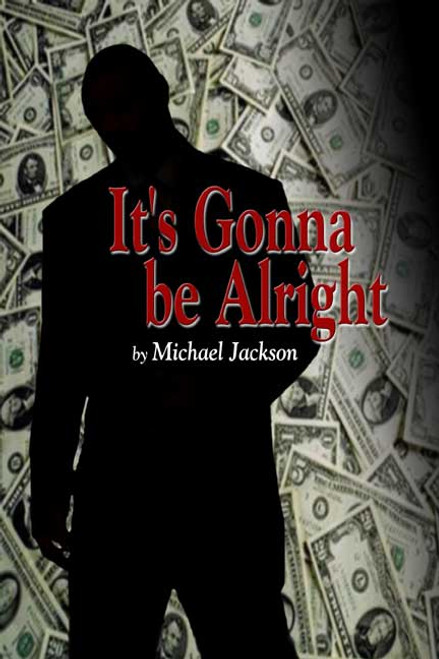 by Michael Jackson Mark Jones is a man with a dream of being successful. This story is about his journey through a series of encounters as he pursues his dream of success, taking into account diverse challenges one might find in a sometimes-uncertain urban society. Mark, Tony, Joyce, and others explore the extent to which a person may be willing to go in an effort to achieve a goal or to protect a way of life. In the winter of 1971, Mark meets Tony in Lansing, Michigan, and the two became very good friends. When Tony offers to make him a partner in a drug business, Mark agrees. By 1973, the business provides Mark and Tony with considerable funds and an organized crew working for them. They would go through many trials and tribulations before Mark realizes Its Gonna Be Alright. ABOUT THE AUTHOR Michael Jackson is the youngest of seven children. When he was two years old, his mother passed away, and his father had to split up the family. Some went with relatives, and some were put in a childrens home. At the age of 14, Michael started hanging in the streets, thus beginning his life of crime. In 1979, he was sent to state prison. One day, while sitting in his cell, something came to him, and he decided hed had enough. When he was released from prison in 1985, he was determined to make a good life for himself. He opened a beauty salon and a merchandise company, and he bought several pieces of real estate. Things were really going well for him. Then in 1990, he was pulled over and arrested for having a pistol in his possession. He was sent to the federal prison for thirteen years. Thats when his friend, Jimmy Dasaint, the author of Money, Desire, and Regrets, introduced him to writing. (2006, paperback, 190 pages) Availability: Usually ships in 2-3 business days.
×

I Know It's Christmastime