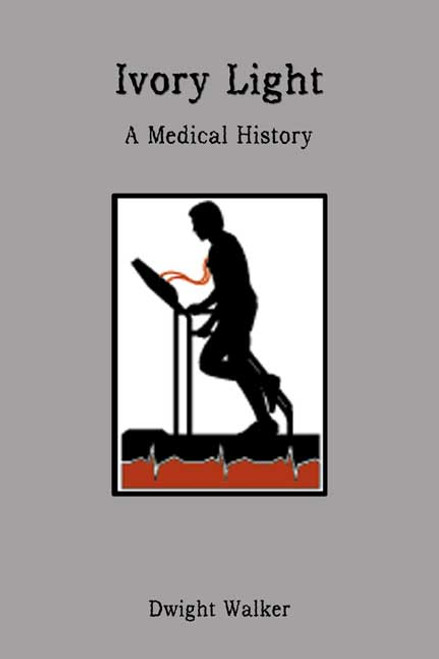 by Dwight Walker Dwight Walker is the victim of a medical past. When most people are fighting for a higher income bracket, there are those who fight for their vital signs for equality in the human race. He has survived three benign brain tumor operations and an eye disease. Affected were his hearing, his sight, and his balance, and there is a possibility of nervous system damage. Walker began to suffer double vision after his first neuro surgery. The entire tumor could not be removed for fear of nervous system damage at the age of four. It was not until 1976 that a surgeon at Bethesda Naval Hospital was able to remove the entire tumor and succeed where two others had failed. His eye problems, however, continued into the 1990s. Walkers health has been a hindrance to him all of his life, and with one life to live, he has often felt slighted. Because of these side effects and his limited medical knowledge, he has limited Ivory Light: A Medical History to the research he has done, combined with his lived experience. ABOUT THE AUTHOR Dwight Walker is a supporter of medical advancements. He holds a masters of business administration in marketing and a master of art in human resource management. Recently he has achieved the diploma of advanced legal studies in international law. (2006, paperback, 158 pages) Availability: Usually ships in 2-3 business days.
×

Jesus Is the True Vine

Jesus Will Show Us The Way