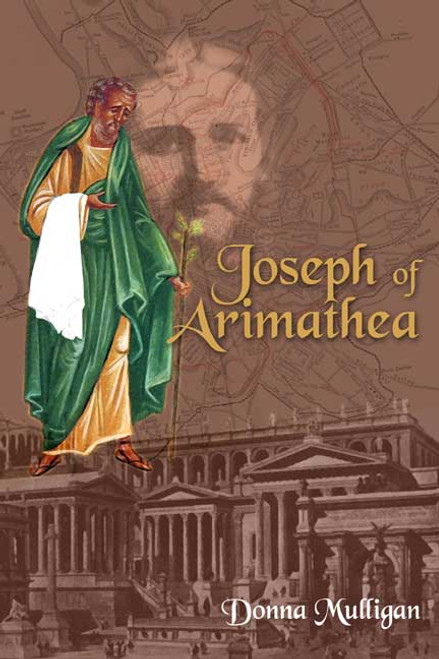 by Donna Mulligan In the time of the Early Church, a young Christian comes to Glastonbury seeking solace and peace after the attacks on Christians in Rome. The Christian becomes friendly with an elderly man who lives at the Abbey in Glastonbury by the name of Joseph. Joseph it was who offered his tomb for the body of Christ, and Joseph it was who took the young Jesus with him as he traveled throughout the world, which included a fated trip to the Isle of Women in Glastonbury. As Joseph approaches the end of his life, he injects hope into the young Christian as he tells his personal account of the Jesus he knew a man who was real, human, tangible to someone who was approaching a loss of faith. As we read Josephs story, can we too rediscover our faith in the remarkable person who is Jesus? ABOUT THE AUTHOR Donna Mulligan was born in Yeovil in Somerset on August 30, 1978, and in 1984 relocated to Rossendale, Lancashire, where she still lives to this day. Donna attended Manchester Metropolitan University, where she gained a B.Ed. (Hons) Primary and from there, she went on to become a teacher. At present, Donna works as a teacher in a school catering for children with social, emotional, and behavioural difficulties. She is a committed Christian and a regular attendee at St. Catherines, St. Albans, and St. Pauls Church in Burnley, where she is the Under 18s Coordinator. Donna has had a lifelong love of writing and has enjoyed writing numerous stories and poems. (2006, paperback, 46 pages) Availability: Usually ships in 2-3 business days.
×