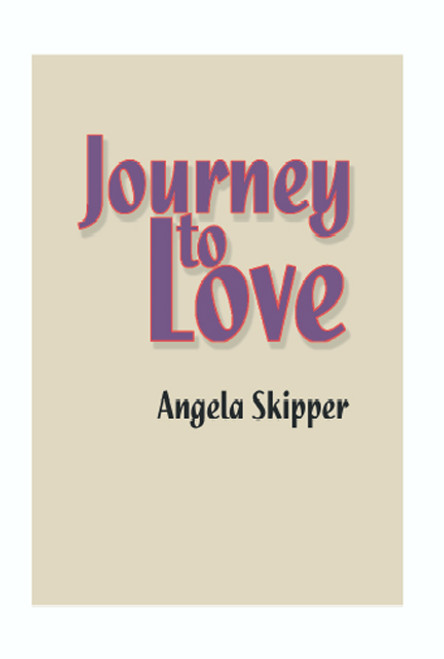 by Angela Skipper Our government has its secrets. And nighthawk is a big one. The human subject is injected with the DNA of the spider, the cheetah, and the wolf to enhance the powers of agility, speedand killing. A stealth suit heightens the senses, and voice-activated weapons are built in. The costto protect America from terrorism, no matter the cost. But there is one more elementtime travel! Our heroine finds herself transported into the past, where she falls in love with a ships captain. It pains her deeply that the only man she would ever love is in the past, but she must return to the future. Will he be waiting for her? Or will she ever remain a figment of his past? Join Angela Skipper in this mixture of science fiction and political intrigue, as we Journey to Love. ABOUT THE AUTHOR: A native of Charlotte, North Carolina, who has lived in Jacksonville, Florida for the past sixteen years with her husband, Angela Skipper is a housewife who shares her life with a two-year-old miniature dachshund named Brindle. A roller coaster junkie who loves to read, Angela Skipper is employed part time in a book store. (2004, paperback, 144 pages) Availability: Usually ships in 2-3 business days.
×

Journey to a Better Love

Judas Goats and the Price of Broken Leadership

Journey to a Better Love

Journey of an Enlightened Mind - eBook