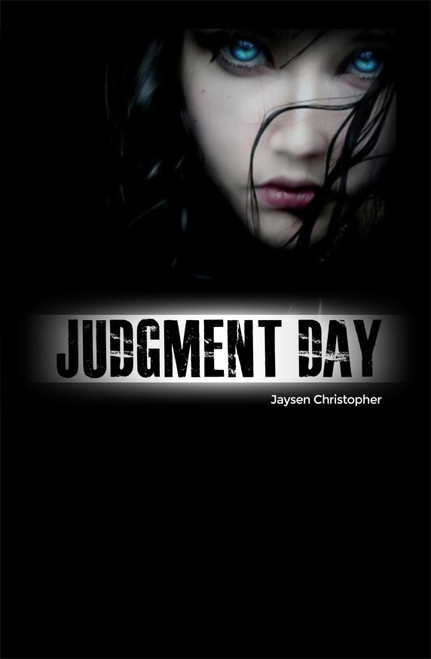 Private Investigator and former CIA asset Kaylyn Vale is working for the state police. Someone is killing superior court judges and leaving quotes from scriptures on our flawed judicial system. Kaylyn discovers that the killer is also spelling out a message by using the first letter of each judges last name and its also a clue as to when the killer will strike next.

When an attempt is made on Kaylyns life, she initially believes Sam is responsible. It turns out Sam has an airtight alibi. With nowhere else to go, Kaylyn consults a former associate at Langley. Kaylyn is told that all the evidence points to her old friend Rachel Stark, whose brother was wrongfully convicted of a crime. But this is impossible: Rachel was killed in a car bombing in Beirut five years ago.

As the bodies pile up, Kaylyn and Sam believe that the killer is spelling out the words Judgment Day. When Kaylyn gets closer to the truth, she begins to fear that she herself will be the next victim

Jaysen Christopher is the author of numerous essays and articles on social justice and human rights, published under a variety of pen-names. A martial artist and a former investigative consultant, he lives in Massachusetts with his wife Susan and their cat, Rainbow. Judgment Day is his first published novel.