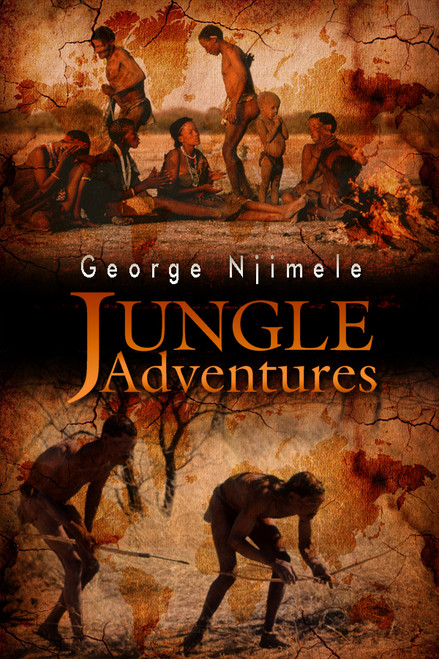 Two beastly lions, Muna and Waka, living in an old jungle, are terribly hungry. As they prowl about, they encounter a sick monkey. The lioness kills the prey. She eats alone because her husband cannot bear the taste of a sick prey. The animals of the jungle grieve the assassination of the monkey. It was a good-natured animal, a worthy crony whose death must be commemorated, the animals decide. All potential preys come and give testimonies about the virtuous nature of the monkey. A famous spying tortoise sees the cruelty of the lions and grieves the overt vileness of jungle animals. The tortoise doubtless has a secret agenda for the jungles future. He laments the evil unleashed by two malignant humans, Massa Martin and Massa Chi. These two daily fight with the lions over ownership of the jungle, but by all reckoning, the lions have an edge over them on the battlefront.

The first-generation occupants of the jungle were peaceful and jovial cronies, specially blessed by the Messiah Earth Goddess. When the land became riddled with badness with the coming of new generations, the Messiah quit, promising to come back one day to restore peace and order. The present generation of the jungle is the fifth, universally believed be a nest of the agents of Satan.

George Njimele started writing at an early age, won a National Prize for poetry, and is hailed for his dazzling writing skills and his enviable power of invention.

Njimele is a well-known childrens writer in Cameroon with three of his plays prescribed for classroom study by the Ministry for Basic Education. He teaches English and French and holds a B.A. (Hons.) in English and French studies from the University of Buea. He is also involved in the sensitisation of college students on non-violence and the culture of peace. He recently married and lives in Douala with his wife. They are now the proud parents of a new baby girl, Sharon Njimele.

Justification in Philosophical Poetry: A Book on the Story of Love