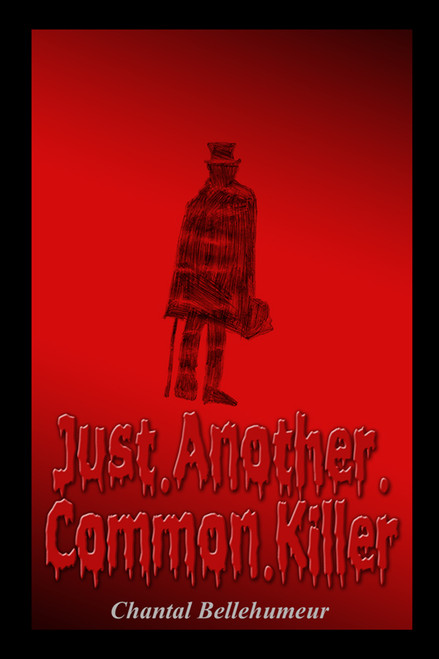 Under hypnosis, six-year-old Jack Huntington tells his psychiatrist the dark unsolved tale of Jack the Rippers 19th century murders. Such details are given, that Dr. Philips begins to believe that his patient might be the Ripper himself in another life. When the boy fails to give him any information that would reveal the identity of the White Chapel killer, Dr. Philips ridicules himself for having thought the impossible.

Years after killing his sisters in a sleepwalking state, Jack is claimed normal and able to re-enter the real world. He is released from the mental institution to start a new life, but slowly starts to act upon his killer instincts and begins to remember events that happened over one hundred years ago.

Jack is ready for new games!

Chantal Bellehumer was born on June 30th 1981. She lived half of her childhood in Toronto, and the other in Ottawa. At the age of 14, she started taking acting classes to overcome her shyness. She enjoyed it so much that theatre became her favourite hobby. After performing in a couple of amateur stage productions, she joined a youth-run theatre company. Chantal moved to Montreal at the age of 19 so that she could study theatre at Concordia University. But, once her son Aidan was born, he became her number one priority. She decided to put her acting career on hold before it really began. However, she still worked as an extra in several movies, television shows and commercials. She completely stopped this part time work once she found a suitable office job.

Chantal wrote on her spare time. She published her first novel Veronicas Soap Opera Life in 2009 along with its sequel Veronicas Attempt at Romance. People always expected her to write a thriller, so she began to work on Just.Another.Common.Killer.

Chantal still lives in Montreal with her son, whom she loves more than anything in the world!