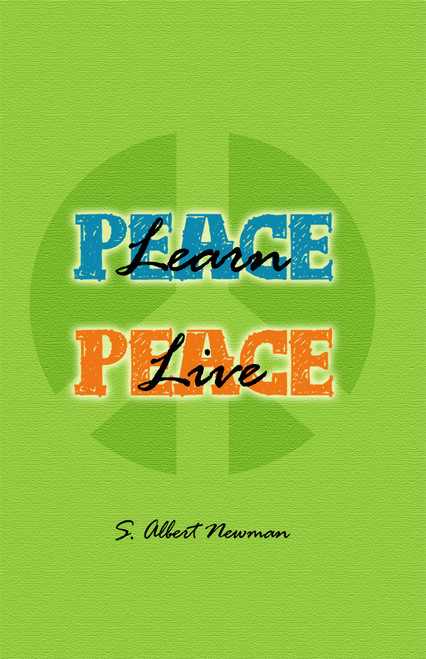 In a nation where there are now more guns than there are people, the wild present has seemingly become much more dangerous than the Wild West of olden days. Hear the words of Jesus: I have come so you may have LIFE. Learn Peace-Live Peace shares peace affirmations from multiple sources including the writings of Dr. Albert Schweitzer, the Rev. Dr. Martin Luther King Jr., Saint Francis of Assisi, the Apostle Paul, the Golden Rule and the Quaker understanding of the value of every human being.

Quite by chance, the author and his wife happened to be in Newtown, Connecticut, on December 14, 2012. To a large extent the events of that day prompted Learn Peace-Live Peace to be written. Issues of gun rights, gun control, gun possession and mental illness have not been swept under the rug.

May this book prompt ethical reflection and change. As the late Dr. Peter Marshall once said, a different world will not be created by indifferent people.

Prior to his service in the church, Albert was a Line Officer in the Navy, a graduate of Officers Candidate School in Newport, Rhode Island.

Married to the former Corinne Magi of Fairfield, Connecticut, he and his wife have two sons and are ever the boastful grandparents of Cathryn, Andrew, Lucia and Grayson.

Laughter & Heartache: The Ups and Downs of Love

Ladies By The Well

Laughter and Tears: A Collection