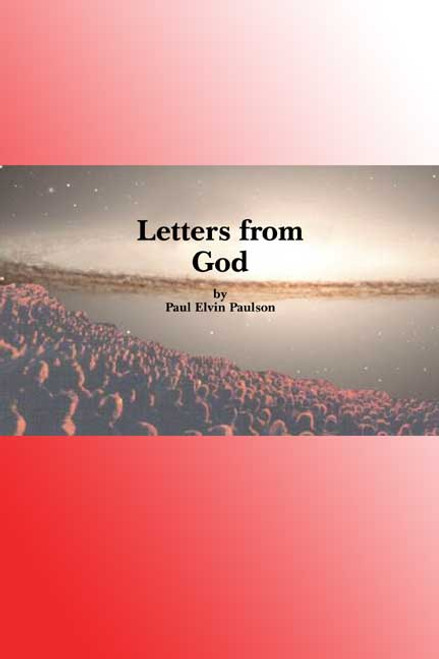 by Paul Elvin Paulson All Christians should rejoice because Gods Word is being heard around the world more than ever before because of the great communication that is available today, including radio, TV, satellites, and air-travel, which make it possible for missionaries of the Gospel to personally reach audiences of a millions at one time with the mighty Word of God. Thank God that this work continues, for there are billions of souls who must be reached with the Gospel before Jesus returns for His own. Our job (reaching souls for Jesus) is to start where we are, in America! At the age of fifty-six, I came face to face with our Creator on April 7, 1972, in my own room at three A.M. With a gun in my hand, I was prepared to end my life and enter the unknown Eternity (which in my case would have been Eternal Hell), where there would forever be weeping and gnashing of teeth (Luke 13:28). But before I pulled the trigger, I said, Lord, I cant take it anymore! In my head, I heard God say, If you kill yourself, I will get it all. I said, Take it! It hasnt made me happy, anyway! God replied, Thats not what I want. I want you! I said out loud, Take me! God said, If you mean it, get down on the side of your bed and tell Me all about it. I did and said, Take my feet, my legs, my arms, my hands, my ears, my mouth, and my tongue, and when I said, My tongue, the whole room lit up brighter than the Sun (or so it seemed), and Joy and Peace entered my soul. For the first time in my life, I was free (John 8:36). Completely free! ABOUT THE AUTHOR Paul Elvin Paulson was born on April 24, 1916, on a farm near Pulcifer, Wisconsin. His mother divorced his dad when Paul was two years old, then took her six children to live in Green Valley, Wisconsin where, for the next five years, she struggled to make ends meet, and that was only accomplished by an uncle named Chriss help, who lived with the family. They also survived by Pauls mother taking in washing and even working like a man in the field at harvest time. Pauls stepdad did not allow prayer at meal time or so much as the reading of the Bible. Because of this situation in Pauls new home, Paul and his brother, John, were overjoyed when Reverend Bates preached the Good News to them this time and many times later. During his thirteen years on the road, Paul had twelve near-death experiences. So when he examined his past life one night, he realized God had spared his life so that he could use him for the Glory of God. Out of the fifteen poetry books he has prepared for publication, eight have gone to press, and this one, Letters from God, may be his last one, for Paul turned ninety years old on April 24, 2006. (2006, paperback, 182 pages) Availability: Usually ships in 2-3 business days.
×