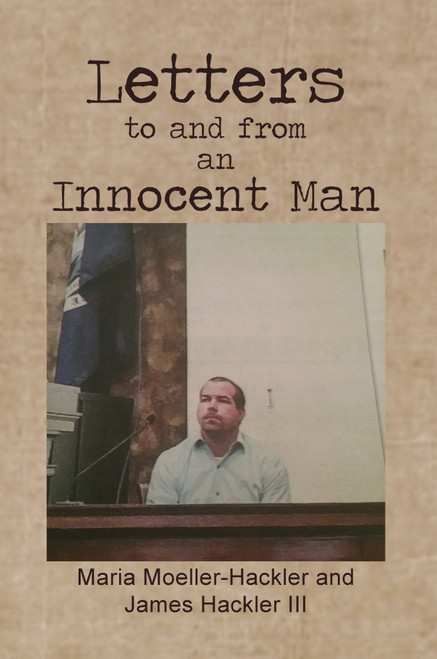 Jimmy and Maria were an average American couple living a simple life when an accusation of molestation changed their lives forever.

Between May 2016 and May 2017, a bitter dispute between a former lover over parental rights resulted in an accusation of a years old case of molestation and a guilty conviction based on nothing more than false accusations and hearsay.

Jimmy’s past relationship with Kathy led to the birth of two daughters, although she also had a daughter from a previous relationship. The relationship was rocky from the beginning, marked with periods of strife, drinking, unemployment, and discontent. While the relationship was relatively short-lived, Jimmy continued to seek visitation with his two daughters. Jimmy’s life, however, was instantly changed when Kathy’s daughter accused him of molestation during the years they resided together.

This story is about the events that followed and how Jimmy was tried and convicted in a corrupt court system that labeled him guilty with no evidence and little more than a young woman’s claims, which likely came about as a result of Kathy’s attempts to terminate Jimmy’s parental rights to his daughters.

This book brings to light the corruption of the courts and a system that doesn’t seek to unearth the truth. It is a deeply personal account of Maria and Jimmy’s fight against the courts, Letters to and From an Innocent Man includes personal—and often emotional and heartbreaking—letters between Maria and Jimmy as they seek to prove his innocence and set him free.

Maria Moeller-Hackler resides in Tennessee, where she continues to help Jimmy fight his false conviction.

Jimmy’s earliest release date is September 1, 2019, although he is fighting for an appeal.