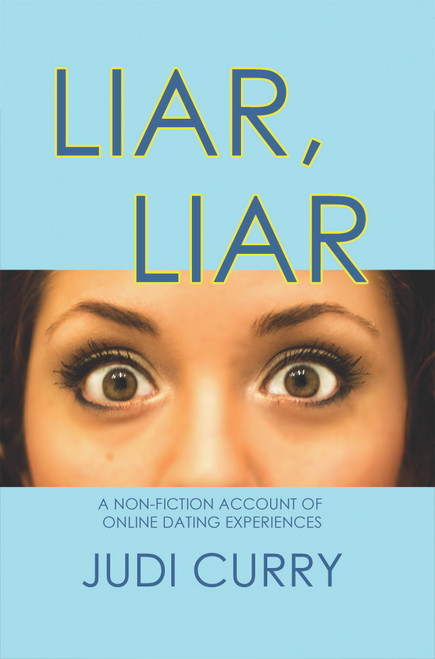 Judi is a retired educator that lost her husband in 2009 to lung cancer after 46 years of marriage. Married at seventeen, she had never lived on her own and after the pangs of loss numbed, she decided that she would like to find a full-time companion to spend the rest of her life with. The only problem was where would a 60+ year-old female go to find such companionship? Online dating seemed a viable answer, so she signed up with online dating services to meet that companion. Liar, Liar is a word for word accounting of the men she talked to over a period of four years. The wording of the communications has not been edited, nor changed, for to do so would have changed the communication drastically between them. Although each of the chapters are about the “scammers” she met, she did meet several men that were sincere and their stories are not part of the book because of that sincerity.

At this point she is still looking for a companion, but not online.

Judi was born in Los Angeles and is a product of the Los Angeles school system. She dropped out of high school the day she turned sixteen because she was bored with school. She got married at seventeen to a man she had been dating since she was 15. That marriage lasted ten years and produced three daughters. During that time she went back to school, obtained a Master’s Degree and became a teacher, a principal, a director of a government program and an Assistant Professor at three universities in San Diego County.

At age twenty-seven she married again and was married for the next 46 years until her spouse died of lung cancer. She currently is a restaurant reviewer for a local newspaper.