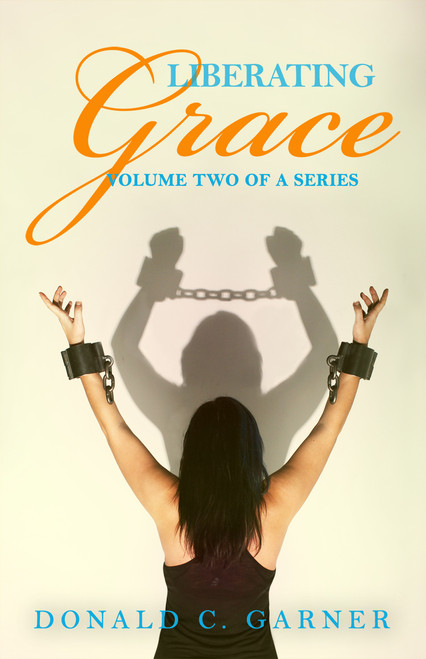 Liberating Grace is the second volume in the five-part Grace Vita Series; the story of one young persons rise out of worldly hedonism and over many treacherous life obstacles to eventually arrive at a contented existence of faithful humility.

In Liberating Grace, the author delves deeper into the psychology and neuroscience of human behaviorisms; the subconscious impulses that cause us to act the way we act, as he attempts to chronicle the young adulthood of the books title character.

After breaking free from her bondage at a Florida strip club, Grace Vita Lozanno has to endure many difficult life lessons and a few romantic heartbreaks as she tries to come to terms with her inborn psychological disorders and as she struggles to discern Gods will for her while she resides on earth. Grace Vita would like to find herself in the place of eternal rest when this life is over, but shes not real sure how to go about getting there.

Subsequent titles in the Grace Vita Series are: Developing Grace,Refining Grace and Regenerating Grace. Earlier writings by this author include the first book in the series titled Cultivating Grace, plus two historical non-fiction works: ORIGINS of Our Congregations and BLOODLINES of a Family of Florida Crackers.

Having worked at various occupations and having employed more than a hundred individuals in a sundry assortment of small businesses, Mr. Garner draws upon his years of personal experience as a staff manager, employer, mentor and unintended mental health counselor in compiling the Grace Vita saga.