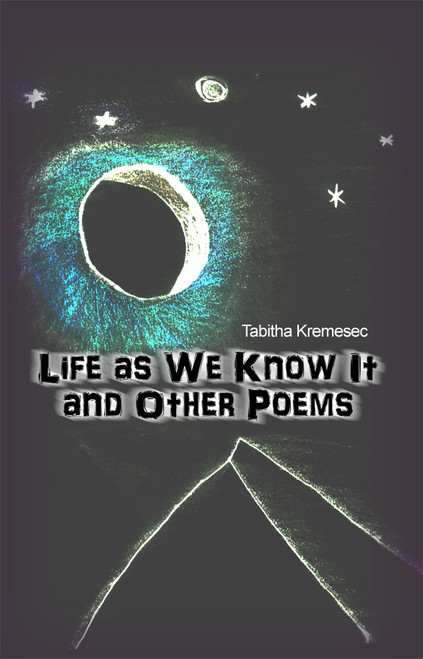 Life as We Know It and Other Poems
by Tabitha Kremesec

These poems cover many topics. They talk about stress, our minds, troubles about the good and bad in life and the way the world is today. There are poems from the imagination that Tabitha Kremesec believes everyone can relate to from teenagers to adults.

Tabitha Kremesec was born in Nebraska. She has two brothers and two sisters. At age six, she moved to California with her mother, stepfather, and brothers. When she was thirteen, Tabitha moved back to Nebraska to live with her biological father. When that didnt work out, she lived with her fathers sister. Tabitha began have difficulty dealing with everyday life. Her aunt placed her in a mental hospital where she was diagnosed with bipolar disorder. Tabitha began writing poetry.

After two years in Nebraska getting treatment, Tabitha moved back to California. At twenty-five she began dating a friend. In 2006 they were married.

She enjoys swimming, writing, and caring for animals.

Questions for a Tree and Selected Poems