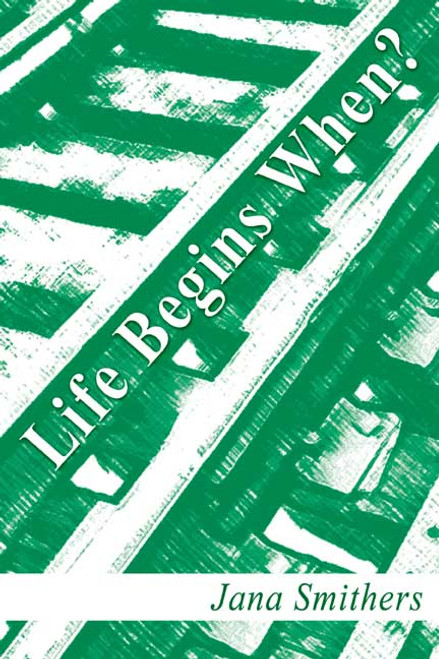 by Jana Smithers Life Begins When? is about the events that have happened in the author Jana Smithers' life. It is about what she has had to deal with being in a family with older parents, alcoholics, drug-users, and mental and physical abusers. This can be tiring, but never boring! She has experienced a lot of guilt, worry, and anger over how her family members have lived their lives. They have greatly affected her way of living and still do. Smithers hopes that readers can relate to her life or to that of a family member. She assures you that you are not alone; other families are just as crazy as yours! ABOUT THE AUTHOR Jana Smithers was born and raised in a small town in Ohio. Her mother was forty-four years old when she gave birth to her. Her mother thought she was going through "the change" but was three months along before she knew she was pregnant. In their first marriages, her mother and father had seven children between them. Smithers is a fun person who enjoys being around others, but she doesn't mind staying at home and watching a good movie every once in a while. Her family drives her crazy sometimes, but she would be very sad without them. According to Smithers, family is her life, literally! (2005, paperback, 78 pages) Availability: Usually ships in 2-3 business days.
×

Letters on India The New York Times Did Not Publish