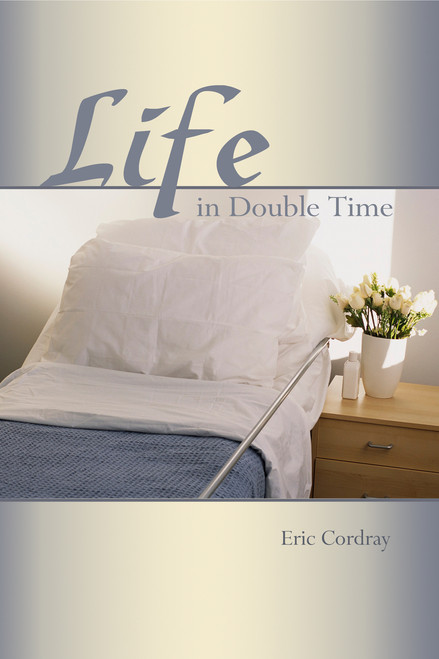 Eric Cordray was born on August 8, 1978, in Carson City, Michigan, and has lived his entire life in the rural community of Ashley, Michigan, which is a small village about one hour north of the states capital of Lansing.

His teenage and early adult life were marred by chronic depression and stays in mental health units in order to find the correct combination of medications to cure his depression. Eric witnessed the underbelly of society in these such units, which led him to suffer from a form of post traumatic stress disorder later in life. Despite his struggles, Eric has been well for a long period of time and has used these traumatic events to inspire his poetry. He is the youngest child of Cloyd and Rita Cordray and dearly loves his older brother, Patrick, and older sister, Michele.

Eric expresses in vivid detail his loves, lost loves, inspirations, doubts, fears, dreams, nightmares, and views of societys beauty and pitfalls in his poetry. His poems range from his personal experiences with love and nature to an almost abstract way of describing the outside world as he sees it. From a young age, Eric knew he saw the world in much more complex terms than his peers and his elders. He hopes this collection of poems reflects those internal struggles with the complexity of life.

This is Erics first published book. He lost much sleep and burned the candle at both ends so that you, the reader, may enjoy the fruits of his labor.

Funnymen: Life and Times on the Greatest Show on Earth