Life in the Fast Lane - eBook 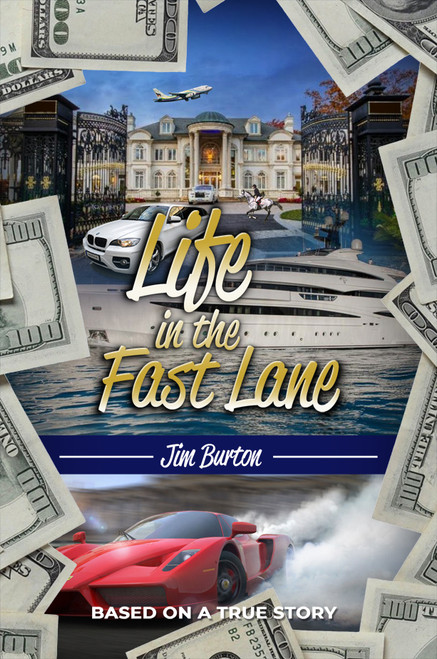 Life in the Fast Lane - eBook

Author Jim Burton has lived his life in the fast lane. This book is a few entertaining and humorous short stories from his life. He was recruited by the mafia and worked with them for years. He became one of the largest art dealers in the country. He made millions on insider trading and lost it all on Black Tuesday.

While he was in the business, Burton became friends with John Gotti. He did foreign currency deals with stolen money from the Vatican. In Argentina, the Feds put him in an underground prison and took 12 million dollars for his release. He became one of the largest cocaine dealers on Long Island for ten years and never got caught due to family ties.

The law set him up and planted things to put Burton away. He was put in jail for years without a break or trial and he still beat them. Only the law can break the law.

Author Jim Burton was born in Brooklyn to an Irish mafia family. The other side of his family was all in the police department. Later, Burton and his family moved to Long Island in North Babylon, an Italian neighborhood. There he attended Catholic school and, as shared in Life in the Fast Lane, endured a traumatizing experience of being abused by Catholic school Franciscan Brothers. He ran away from home and joined the Pagan motorcycle club at fifteen.

Ever Since Adam's - eBook

The Power of Love - eBook