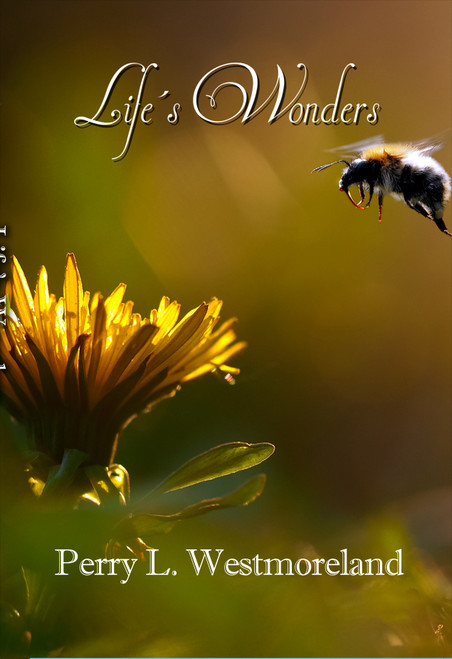 A basic human’s personal need is to live a full life, and that desire includes many diverse things that we take for granted. Such essentials include having access to clean water and fresh air, having ample food and sleep, being sheltered in a pleasant environment, and having ready access to medical facilities. While our personal habits have a lot to do with how we live, our major personal choices decide how we live, how our lives play out, and what access we have to the things that matter. It has to do with what we want to achieve that we often do not clearly address. This book describes some major historical events. While those events covered perilous times, we are again facing similar events that in many ways mirror the past.

Perry L. Westmoreland was born in Portland, Oregon, and later lived in Olympia, Washington. After graduation from high school, he entered the United States Naval Academy in Annapolis, Maryland, and was commissioned as an officer in the U. S. Navy. Mr. Westmoreland served aboard numerous ships and at many shore stations, including a year with the Seabees in Vietnam where he was awarded the Bronze Star. He retired from the Navy as a commander in 1976. Mr. Westmoreland has worked in commercial construction projects, including an airfield in Saudi Arabia and nuclear generating plants in Arizona.

Mr. Westmoreland’s other books are The Keys to Communicating with Other Worlds, Unveiled, Ancient Greek Beliefs, The Prophet’s Protégé, The Neanderthal Quandary, Seattle Slim, and Out to Eternity, all available on the internet.