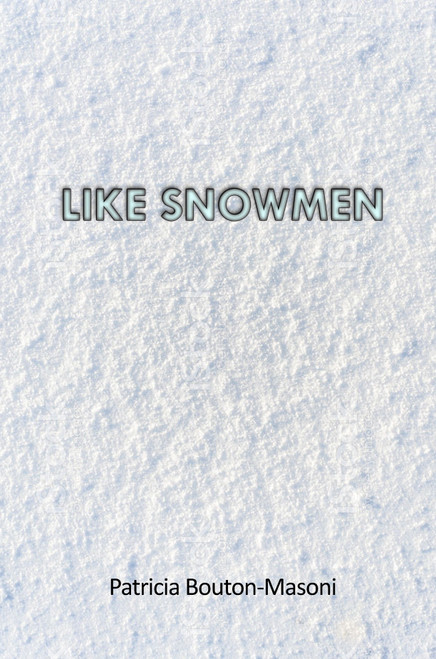 A father and his young son are on a walk after a snowfall. They stop to view a lone snowman in a front yard – life-size with coal eyes, a carrot nose, a scarf and hat. “When you think of it,” Silvio, the father says, his mood serious, “we’re all like snowmen. We, the human race, disappear into the ground just like they do. So what does it matter what I do – anyone – in that case? And why should I tell you at your young age? Because something is important.” He makes a snowball and throws it ahead of them. “While here, we’ve got to follow what we believe in. It’s an obligation to ourselves, figlio mio. An obligation to the ones we love.” The hat droops too far over the snowman’s face. Silvio walks over and adjusts it. Looking up at the sky, he says, “Sun’s coming out. He’ll melt soon.” They walk on and, while holding his son’s hand, he gives it two quick squeezes.

When Silvio Simonetti makes the decision to quit the New York Mafia he knows his days are numbered. He is shot while at a restaurant in the Bronx and, by mistake, his wife is also shot. Gaetano, their son, who is seven, is a witness to their deaths.

Now in his forties, in a seaside town in Italy as a trusted member of the Mafia, Gaetano is working out plans with the Sicilian Mafia to successfully distribute heroin through the northern parts of that country. In reality, he is an informer for the FBI. Gaetano stays at a pension owned by Gemma, her husband, Ugo, and her family.

The impact of their deaths is a cause of drama and change in the lives of the characters. Gemma and Gaetano have a love that questions a future. The death of Silvio by the Mafia results in a formidable consequence for the Mafia

Patricia Bouton-Masoni lives in the Washington D.C. area with her Italian-born husband. They visit their three children in New Mexico and New Hampshire. She is the author of two other works of fiction and a memoir. She has finished another novel yet to be published.

MY ELEPHANT LIKES TO READ