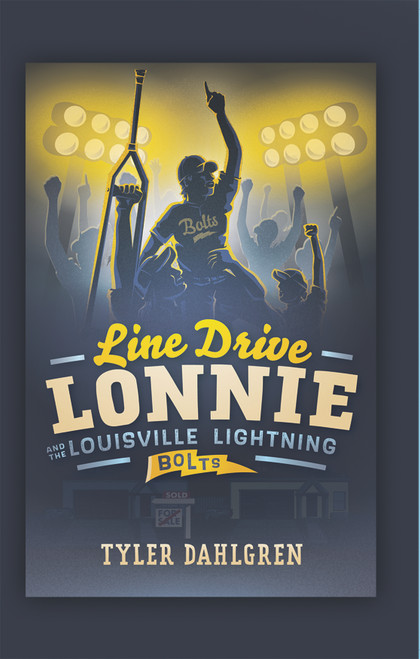 A passion for sports and a love for storytelling merged early on for author Tyler Dahlgren, who began writing at the age of twelve. After graduating from the University of Nebraska-Omaha, Dahlgren spent nearly three years working as sports editor for the newspaper in his hometown of Blair, Nebraska, where he met his future wife, Alyssa.

Dahlgren continues to tell stories, travelling Nebraska and highlighting the great things happening in the state's public schools for Nebraska Public School Advantage. His family resides in Omaha. The Dahlgrens welcomed their first child into the world on May Day, a son, Micah, and already have a space reserved on his bookshelf for Lonnie and the Lightning Bolts..

Three summers in college coaching youth baseball and digesting colorful dugout dialogue inspired Dahlgren's first novel, Line Drive Lonnie and the Louisville Lightning Bolts, which, at its core, is a story of baseball, family, food and, most importantly, the power of friendship.

The Troubling Adventures of Jesse and Owen

We Are In This Together!: Our Weaknesses Identified - eBook