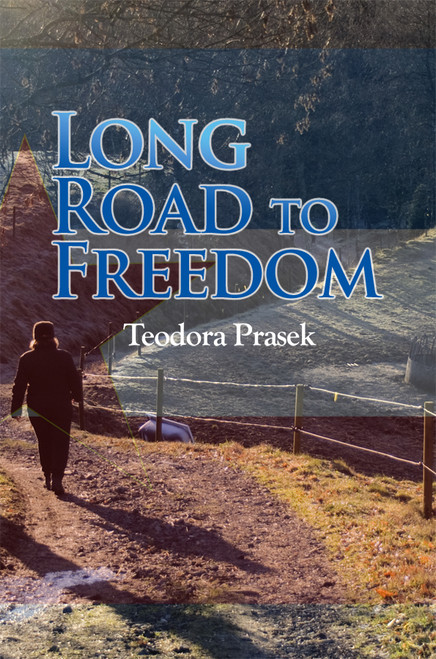 Teodora Prasek, age thirteen, had to grow up overnight when World War II started and the maniac Hitlers army attacked and occupied the kingdom of Yugoslavia. Part of it, Slovenia, bordering on Austria, was first and worst. A small, beautiful, and proud country Slovenia survived ages of foreign rulers until World War I and was incorporated into the Kingdom of Yugoslavia. Then, unceasing bloodshed by the pitiless German tyrants the horrible Hitlers hatred of Slavs, the torture and killings of innocent people upon his order.

Prasek runs for her life when high-school kids were being arrested, hides for one month, joins the underground, gets caught, survives prison and concentration camp, only to return home to vicious Communism. Running for her life again, she managed to escape over mountains to Italy, gets a job in the U. S. Army, and is told by the Commanding General to write a book.

May books have been written about World War II. Yet no one knows what happened in Slovenia. But this is also a story of a life before the war; a simple, decent, and happy life that turned into such a disaster.

Teodora Prasek was born in Slovenia. She escaped in 1950 and worked in the U. S. Army until she got a visa to immigrate to the U. S. in 1956. She studied drama, literature, and classical music and as such got a job with Zenith Radio WEFM in Chicago, assisting the director in programming. She moved to San Francisco in 1962 and lives with her husband in Walnut Creek.

Looking through Your Wisdom: Spiritual Narratives