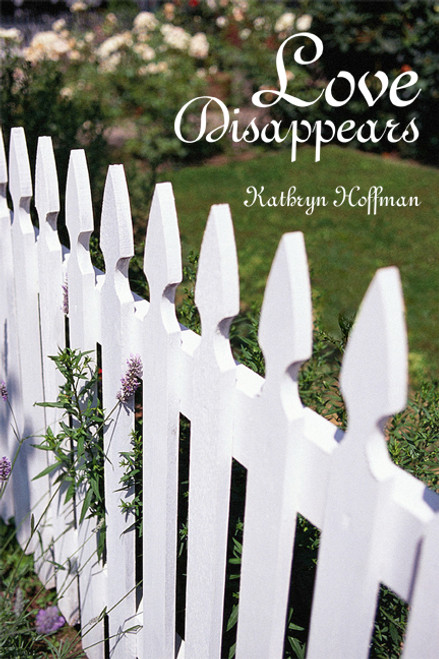 by Kathryn Hoffman High school sweethearts Chris OConnor and Kaitlyn Freeman knew what they wanted out of life. They were going to get married when they finished college, buy a ranch somewhere, and live happily ever after. But something goes wrong, leaving Kaitlyn to cope by herself, not only with unanswered questions, but also with being pregnant and alone. It was as if Chris had disappeared into thin air. His family wont tell her where he had gone, and his friends dont know. Finally accepting that Chris doesnt want her, Kaitlyn focuses on raising their baby. After being gone for three years, Chris comes home to visit his family. During this visit, he finds out he is a father and comes face to face with Kaitlyn and his feelings for her. ABOUT THE AUTHOR I was born in the foothills of northern California and raised in Truckee, California. I have one brother and two sisters. I currently live in northern Nevada with my husband of twenty years and four of my five children. I have two boys and three girls, one Pomeranian named Murphy, a cat named Shaq, two turtles, and a few fish. My life is very busy with my kids; I have a daughter with special needs and a four-year-old boy. Need I say more? I love to read and found that I love to write. I have been working on this book for eighteen years, and last year I took it out to tweak it and thought I had finally finished it. I asked my sister to read it and point out any errors. When she was done, she told me I needed to send it to a publisher and see what they thought. She felt it was great and it would be a book she would buy if she came across it in the bookstore. This was my baby, I had never thought of getting a professionals opinion on it. The truth is I didnt want to be rejected. I was content with knowing I had written a book. On her urging, I contacted several publishers and went with the one with whom I felt most comfortable. And to my complete surprise, they liked it and wanted to publish it. So here I am, telling you a little about me as my book becomes published. I hope you enjoy reading it as much as I enjoyed writing it. (2008, paperback, 122 pages) Availability: Usually ships in 2-3 business days.
×