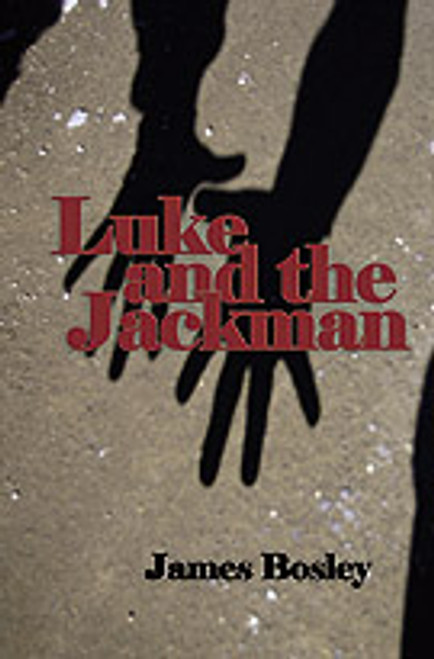 In Luke and the Jackman Kate Mitchell and Jason Kellar witness a hideous crime, and though he is arrested for a murder he did not commit, Jason refuses to allow Kate to come forward with her account of that night. In order for her to testify, they would have to reveal that they are romantically involved, and this would destroy Kates standing with her family and shatter her sister Ellies heart. As the incriminating evidence mounts against Jason and he is pursued by a detective hell bent on his guilt, Jason finds no other solution but to go on the run while he is out on bail. Kate joins Jason in his flight, and the Mitchell family and the police are convinced that Kate has been kidnapped by Jason. Nothing could be further from the truth. Luke and the Jackman puts to test the love of sisters and the heart of a soul mate. (2003, paperback, 456 pages) Availability: Usually ships in 2-3 business days.
×

This is the Real James Brown

This is the Real James Brown - eBook