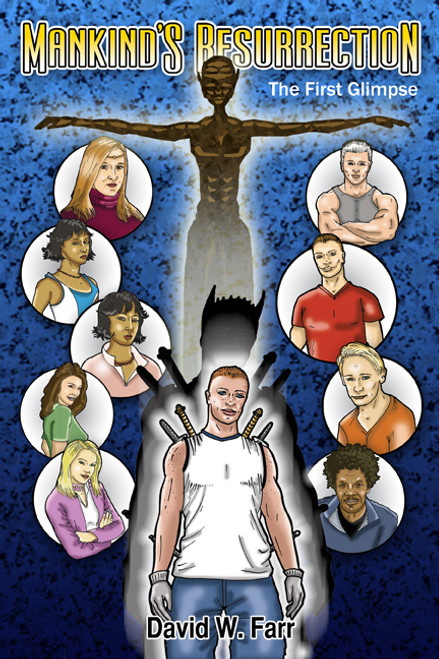 by David W. Farr This story begins with a normal life full of work, bills and, of course, family time. But eventually, David, the main character, gets placed into another world by Forlong, a supposed god, and is told he has to kill the four lords in order to get home. Genetic altering done to both worlds makes them too powerful for Forlong to kill on his own. With a little bit of help, David travels through the world learning to harness that power and use it against the lords in hopes of getting home with Jessica, a woman brought from his world as punishment for not fighting. ABOUT THE AUTHOR My name is David W. Farr, and I am twenty-one years old. I have been writing for about ten years now, and I love it, being able to take your imagination anywhere it wants to go. Playing with action figures and cars is the best part of my day most of the time, not just having them battle it out, but placing a story behind the reason they are fighting. After many years of writing story after story, I decided to give it a go and really challenge my imagination. So I hope everyone enjoys my first book. (2008, paperback, 174 pages) Availability: Usually ships in 2-3 business days.
×