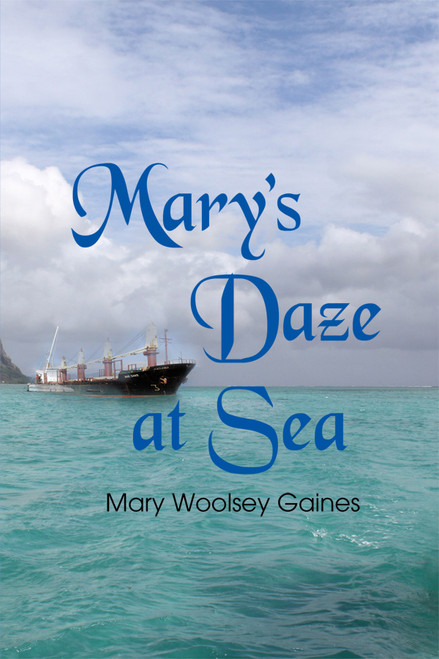 Author Mary Woolsey Gaines has had a lifetime love of travel and always had the dream to take an ocean voyage around the world.

Mary grew up in the small Texas town of Olney, moving to Galveston after high school, when her parents retired to a beachfront home. It was there she developed a love of the ocean.

A year of planning began. Then, three months prior to their projected sailing date, Mary and her husband were informed that they could not fulfill their entire journey on the freighter, Rickmers Seoul, due to cancellation of passage between Genoa and Singapore because of pirates around the horn of Africa. They were offered several alternatives, but opted for a faster container ship, the CMA CGM Florida.

In planning for freighter travel Mary found very little information. She wrote this book to help others who are considering a freighter voyage.

Shadows Across the Sea

Magic in the Sea

The Sea of Faith