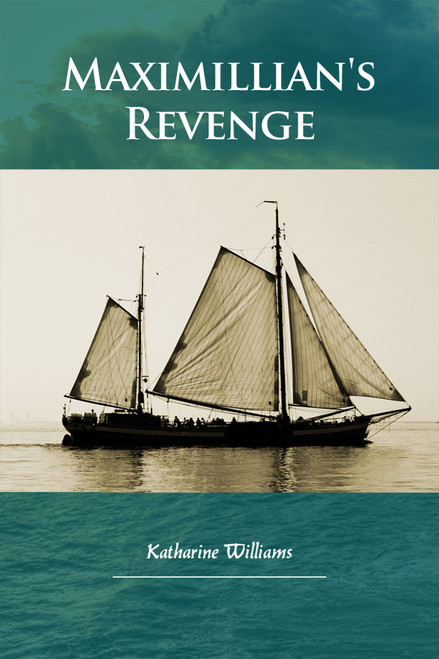 Benjamin Tyler learned his heritage as the prince of Windemere. He helped vanquish the Chaga led by an evil magician (he thought).

Strange things are occurring to Ben, his grandfather the king, and his father. They are all having the same nightmares.

Maximillian was stripped of his powers and exiled across the sea; but he still finding weak minds to manipulate as he plots his takeover of the kingdom. He is having small groups of people taken to small and uninhabited islands and giving them potions that they think will give them magical powers.

The palace mages, the human and elf navy and the army of all races are trying to find a way to conquer this new evil.

When the princess is abducted the whole land is in turmoil.

The author lives in New Jersey near the coast with her husband. She has three grown children and two grandsons. She has enjoyed reading since she was very young. This is her second novel.

Me, Mom and the Cat: Reflections of a Caregiver