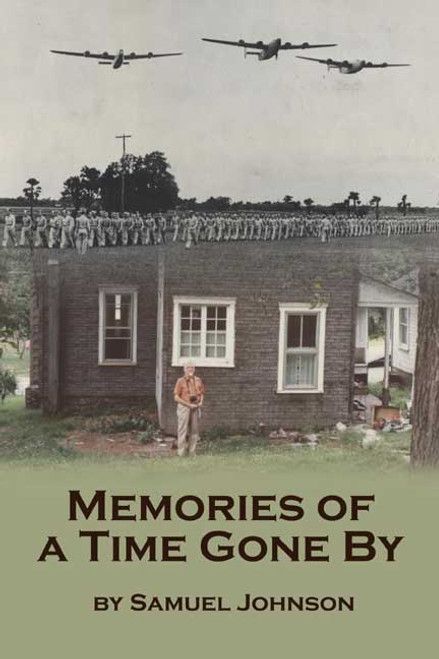 by Samuel Johnson Foreword by Charlotte Conrad Typing Dads book in October started as a real mission that had all the normal enthusiasm behind it. It is now Saturday, the fourteenth of December, 2002, and the feelings of a time gone by are now coming out in me. Dad said it seems like just yesterday, and I sort of feel like Mom when she says, Where have the years gone? It was a long time ago and a different era I never saw. It could be it is just all the sentiments before Christmas and my own reflections of another year coming to a close, but I want to wish everyone who reads this story to remember what Dad told me: This is a story, a story about his life. If he could have changed anything, he would not have, for he enjoyed it just the way it had happened. ABOUT THE AUTHOR If you have ever been in the presence of a sexagenarian, septuagenarian, or octogenarian, you have undoubtedly heard a repetition of all the highlights of their lives. I must admit that shortly after the age of sixty, I was informed many times that my childhood or World War Two were of no interest to them. Most of the criticisms were from my spouse, but when I saw complete strangers yawn, I had come to the conclusion that they had either not received the proper amount of rest or they were extremely bored. To avoid this unmitigated blow to my ego, I decided to write the experiences of my life on paper. Paper just lays there and takes its abuse from a weapon that has been described as being mightier than the sword. (2008, paperback, 210 pages) Availability: Usually ships in 2-3 business days.
×

Home Place: Gone but Not Forgotten

Collection of Years Gone By - eBook

Collection of Years Gone By

Messages: A Little Something From Me