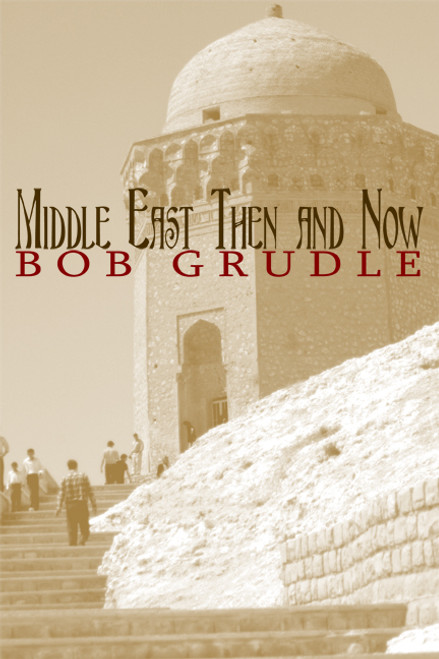 by Bob Grudle After the death of Alexander the Great, his Macedonian empire was divided among his generals and after the division, the generals began fighting each other to expand their territory. As the Macedonian dynasties began to decline, the Roman Republic began to expand in the western part of the Middle East, and the Persian Empire began to expand in the eastern part. When the Islamic empire from Arabia began its expansion, it conquered the Persian Empire and drove the Byzantine Empire out of the Middle East. As the Islamic empire began to decline, the Islamic provisional governors began to declare their independence. ABOUT THE AUTHOR I was struck by a car at age five in Denver, Colorado, which left my right side partially paralyzed, and due to the accident, I attended a handicapped school in Denver named Boettcher School from first grade to eighth grade. In the summer of 1969, my family and I moved back to Iowa and in 1973, I graduated from Glenwood Community High School. In 1975 I began working as a clerk for the FBI in Washington, D.C., and eventually I was transferred to the Omaha Field Office in Omaha, Nebraska, where I remained until my retirement in 1987. (2008, paperback, 154 pages) Availability: Usually ships in 2-3 business days.
×

Miss Omeallie, and One Bag of Tea, Please