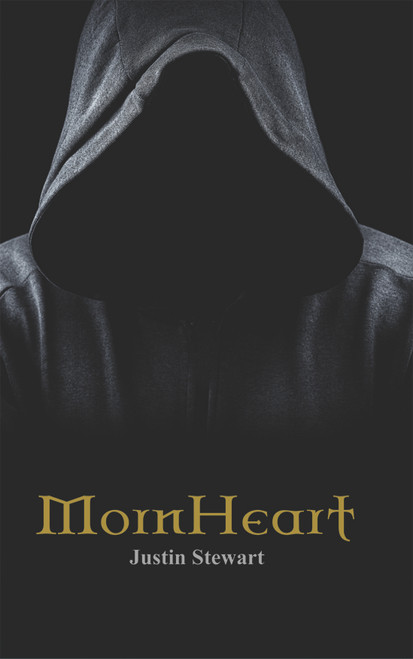 Cam knows how challenging it can be to survive in such a harsh world. Roads are often littered with bandits and criminals, yet the paths are much safer than what lurks in the forests. Mysterious beasts are frequent in the north, and most are greatly feared. Ordinary people stand no chance of facing the strange creatures of the world, which is why clans only recruit extraordinary people.

Clans are home to the strongest and bravest fighters, and these clans are hired to protect the people who are unable to defend themselves. Clan members are willing to fight nearly anyone or anything, as long as the pay is right.

Seventeen-year-old Cam is the newest member of MornHeart, the most famous clan in the entire north. Cam had only ever wanted to protect people and starting his new life within the clan was a perfect chance for him to turn his life around. Cam realizes that the members of MornHeart are more than just friends; they are family, and MornHeart is home to each of them. Cam strives to overcome his dark past, and with the help of his new friends, he just might be able to become the person he always wanted to be.

Justin Stewart was born in the state of Alaska but grew up in a small town in Virginia. Fascinated by the fantasy world of many great artists, he quickly fell in love with creating his fictional masterpiece. Stewart wrote MornHeart to fulfill his desire to connect a fictional world with real-world theologies. He attempted to tackle modern problems in his work, such as battling depression, anxiety, and severe guilt. Stewart uses his own experiences dealing with these crucial issues as references.