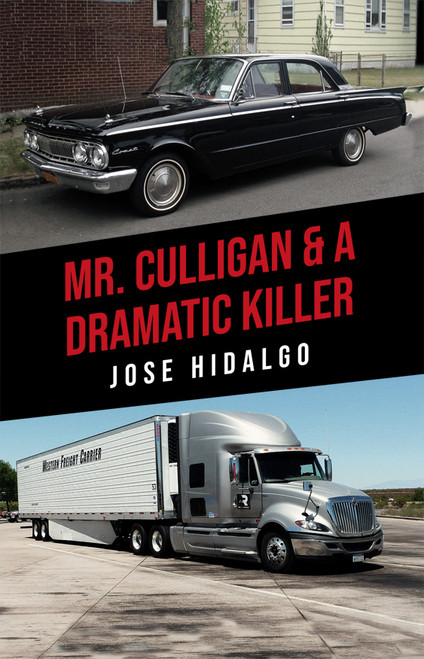 Mr. Culligan & A Dramatic Killer consists of two crime stories. In “Mr. Culligan,” a former professional killer who was paid by elite Mafia organizations finds his path to redemption after his retirement. But, his past comes back to haunt him. “A Dramatic Killer” details the life of a man whose need for affection will consume him, and completely change his perception of what is good and what is evil. Both tales will have interlocking narratives and plot twists that will leave you in suspense.

Jose Hidalgo is a Dominican-American author and Mr. Culligan & A Dramatic Killer is his debut book. Since he was three-years-old, he had a wild imagination. When on road trips with his family, Hidalgo would lie wide awake while his siblings slept and take in all the sites, memorizing their details and creating his own stories from them. Hidalgo has always had a love of movies and cites Alfred Hitchcock, Stanley Kubrick, Martin Scorsese, and his personal favorite, Quentin Tarantino, as his greatest influences.

Mr. and Mrs. Love and the Neighborhood Children by James Polk