Mud, Wings, and Wire: A Memoir by Harry X. Ford 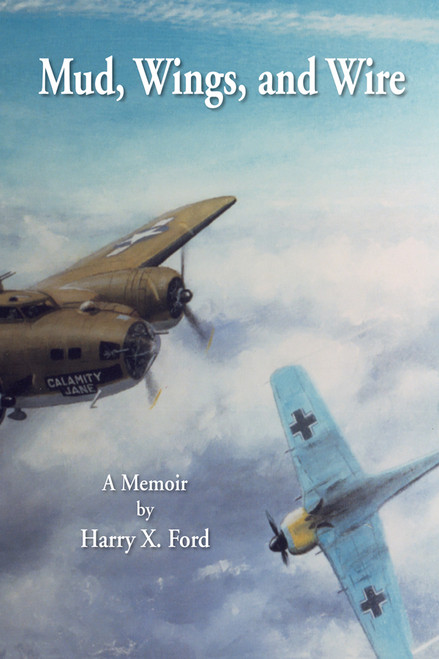 Mud, Wings, and Wire: A Memoir by Harry X. Ford

Mud, Wings, and Wire: A Memoir
by Harry X. Ford

Mud, Wings and Wire recounts the authors memories of growing up in Indiana in the era between the wars, training to be a bombardier, serving in the air war over Germany during World War II, being shot down, captured and interned at Stalag Luft III and Luft VIIA prisoner of war camps, and being liberated and released at the end of the war. In addition, the author tells the stories of the lives after the war of the men who shared his wartime and prison camp experiences.

This book offers a unique individual perspective of U.S. culture in the middle of the 20th century, the military environment during wartime, and how men cope with imprisonment and the aftermath of war.

Mrs. Claus: The "First Lady" of the North Pole

Mr. Mish Mosh and His Wash