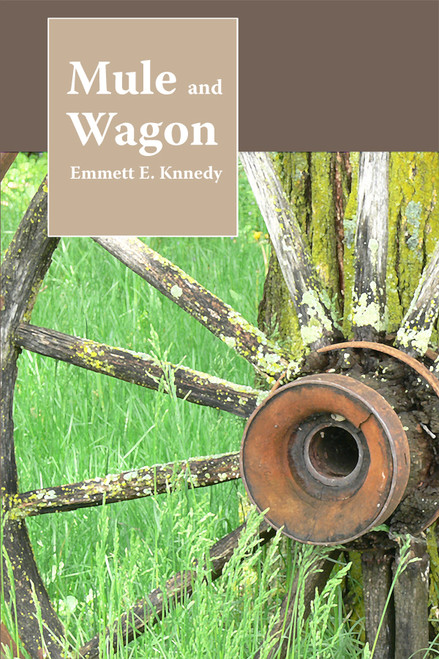 Mule and Wagon
by Emmett Kennedy

Retired Yankee colonel Josh chose to settle in the deep South when the army couldnt use him anymore. The War Between the States had been over for a long time, and hed been a soldier at many places. His final station was on the frontier in Arizona territory when he received word from the army that they had no room for his rank anymore. Hed expected to remain a soldier until he died in battle or of natural causes, but such was not to be. Josh spent his retirement adjusting to his new life and attempting to understand the circumstances of his dismissal.

Im a product of the small southern town of Fairhope, Alabama. The town is located on the gulf coast. From our high school, we could push my pas car and just coast down to the beach, which is approximately one mile or less. It was a great place to grow up, but when high school was over, I headed for distant lands. Enlisting in the U.S. Navy after graduation and waiting to let the world see me gave me a chance to see the world. Before my four-year hitch ended, I gradually became aware that this world didnt evolve around me, and the war in Korea became a good teachera sad one, but a strong one.

My ABC's Come Read with Me