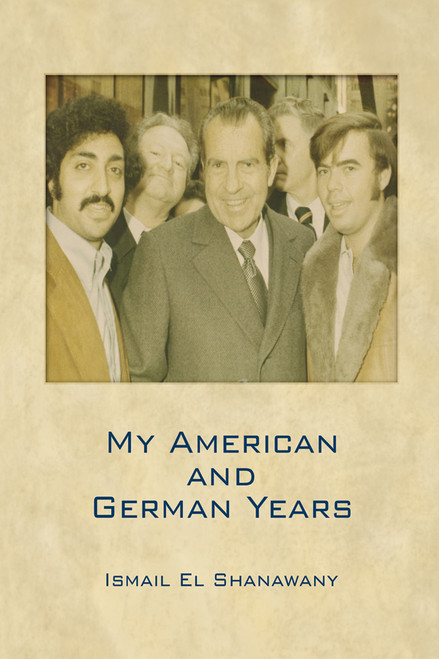 My American and German Years
by Ismail El Shanawany

What made me write this book was my studies in the United States of America, which allowed me to research, write, and take photos of all aspects of life and not only in my field of work. Also, my work and experience in three continents made me able to convey my different experiences to the reader.

I was educated in four universities: Faculty of Engineering, Al Azhar University; New York Institute of Technology; Long Island University; and Howard University. My major field of studies is architecture and planning. This book presents a real story of a young Egyptian who studied and worked in the U.S.A. during the seventies until the beginning of the eighties and moved back to Egypt. After a few years, he moved to Germany and worked there until the beginning of the nineties, before he moved back to Egypt.

This book shows the tolerance and harmony between the eastern and western cultures during that time according to the author's experience. It is a story of a self-made man with hard work ethic and success. It is an example of an Egyptian family who has lived from the eighteenth century until today. The book contains over fifteen hundred photos, which were taken mostly by the author.