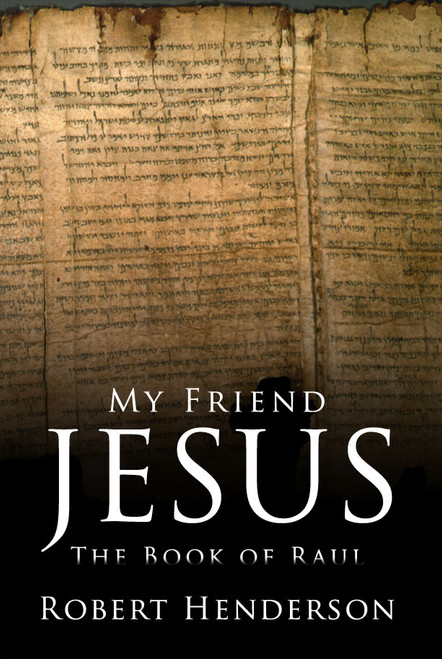 My Friend Jesus The Book of Raul
by Robert Henderson

The author, Robert Henderson, has been a student of theology for his entire life. He has attended several church services along the way, but never felt comfortable with the stories and interpretations being preached. He was sure something happened in the distant past that induced folks who lived during those times to leave written records. Those ancient peoples, he says, were trying to say something but years of misinterpretation has clouded the picture, causing us to miss the real meaning. Most people are taught Bible stories early in life, before they develop the mental capacity to reason for themselves. They, therefore, enter the study of the spiritual realm with pre-conceived ideas that prevent them from developing original thought.

Robert poses the question, how many other histories have we been mistaken about? What about ancient creatures of Greek legend like Centaurs and the Fauns? Is it possible that they might have been real and that some ancient civilization was more advanced with genetic research and cloning than we are today? Are they really legends at all?

Have we missed the true nature of the histories that have been handed down to us because we have relegated them to the status of legend? If you believe, like Robert does, that there is more significance to Biblical and legendary histories than we are being told, then those stories deserve a second look. A look that is not encumbered by pre-conceived notions, if that is possible. This book is about a set of equally probable events surrounding the birth and life of Jesus Christ, based on existing data interpreted by a logical, God-given mind.

They're Just My Friends